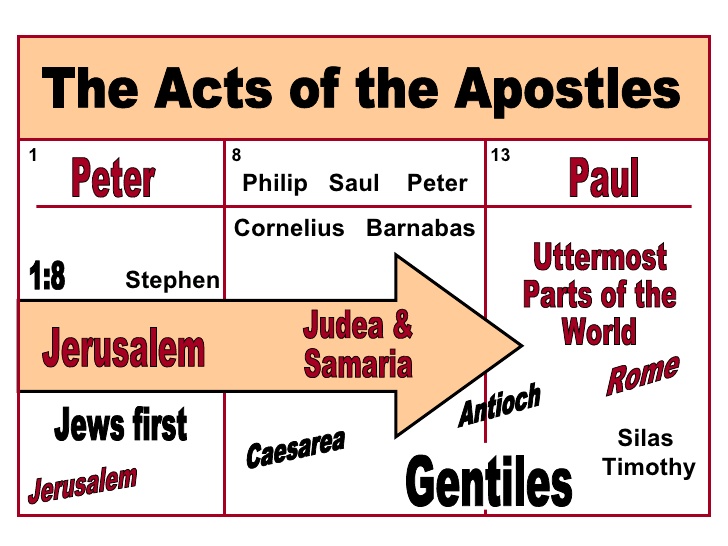 Nearly 360 years before Christ was born there was a great Greek King by the name of Philip.  364 BC he became the King of a city-state known as Macedon.  His military skills and expansionist vision of Macedonian greatness brought him early success. He conquered many other city-states and consolidated power.  By 336 he was invading the Persian Empire, the dominant Empire of the entire world.  It was at that point in 336 BC that He was attending a wedding in the capital of his own Kingdom in Macedon that he was betrayed and murdered by one of his 7 personal bodyguards.  This assassin tried to escape, but was killed by three of the loyal bodyguards.

For 28 years Macedon had grown in power and expanded.  The Macedonians loved their leader and followed him with passion.  But what would happen to this movement now?  Would it die out?  Would it be overpowered by another Kingdom and fade off the scene of history.  That was quite likely, and surely something that the people feared.  However, this was not the end.  In fact, it was really just the beginning.  In 336 Philip’s son, Alexander, would take the thrown and rally not only the Macedonians, but all of the Greeks.  He was the most successful military leader the world has ever known.  He not only turned Greece into the super power empire of the day, but he led a cultural revolution known as Hellenization.  In every land that he conquered he would build sports arenas, museums, and theatres.  He required that Greek become the common language.  People that once were his enemies soon became lovers of the Greek culture and the Greek Empire.  He conquered with military might but won them over with diplomacy.  The world would never be the same because of this man.  No wonder he is known to this day as Alexander the Great.

Well, let’s fast forward into the future.  The year is 33 AD.  Jesus Christ, God the Son, had lived for 33 years.  He was building his Kingdom, but it was not an earthly Kingdom.  No, it was far greater than that.  It was a spiritual kingdom.  He would not conquer with military power, but he was changing the world in far greater ways than Alexander the Great could ever imagine.  He conquered death and hell and sin through the sacrifice of Himself.  He didn’t use war or diplomacy.  He used love!

Yet, when one of his 12 disciples, Judas Iscariot, betrayed him the followers of Christ found themselves trying to figure out what to do next.  Was this the end of “Christianity”?  For 3 ½ years they had swept through Judea and even at times Samaria  and the movement had only gained momentum.  Crowds would come out to hear Jesus.  His disciples would minister to them.  Lives were being changed as the Kingdom of God was growing.  Was the movement over now? No, it was just the beginning!  The followers of Christ would carry on without him, but first they had to get re-oriented.  First they had to re-focus.  Then, through these followers, God would continue to change the world.

Let’s return to Acts chapter 1 to see how these followers re-oriented for the future.  There are lessons from the lives of these Christians that we at Kitwe Church need to learn so that we too can get re-oriented for our future as we go forward to serve the Lord.

Big Idea:  God determines the people and the plan to build his kingdom!

1. Traits of the Early Christians that Should be True of Us

a. They knew Christ personally v. 3

They didn’t just know about Jesus, they knew him. Yes, everyone here knows about Jesus, but do you know Jesus?  Of course you have not seen him, but you can still experience him.  Jesus anticipated this when he spoke to Thomas. In John 20:28-29 “Thomas answered, ‘My Lord and my God!’ Jesus said to him, ‘Have you believed because you have seen me? Blessed are those who have not seen and yet have believed.”

b.  They obediently waited on the Lord’s Timing v. 4-5

Too often we rush into actions that we think are wise and needed and get ourselves into a big mess. We do this as individuals when it comes to our relationships such as dating or marriage.  We often rush into things with our money decisions.

As we develop Kitwe Church and attempt to mature in ministry we will encounter choices about what to do and how to do it. We will no doubt be tempted to do things we have seen or experienced in other churches.  However, the danger that we could get into is to place our trust in traditions rather than the Lord. There will be great ideas that might be intended to meet legitimate needs, but the timing might just not be right.  We must be people who obediently wait on the Lord’s Timing.

c. They were inquisitive about the Lord’s Plan v. 6

They knew part of God’s plan and wanted to rush to the good part.  You see they mentioned the Kingdom of God.  This is the spiritual reign of God in the lives of the hearts of those who make Jesus their Lord.  As this Kingdom grows it transforms lives and cultures through the power of the Holy Spirit.

Well, these early Christians did want God’s Kingdom to grow and transform the world, although they misunderstood both the timing and the method.  They were expecting Jesus, the Prince of Peace, to now be the conquering King.  He will be that.  That day is coming and is clearly outlined in the book of Revelation, but the timing was not yet right.

In 2 Peter 3:9 we are told that “The Lord is not slow to fulfill his promise as some count slowness, but is patient toward you, not wishing that any should perish, but that all should reach repentance.” The timing for Christ’s return isn’t yet because the Lord is being patient and he expects us to be working while we are waiting.

When Jesus bluntly told them that the timing was not any of their business, they didn’t get offended and stop following him.  They were teachable. They asked one question, but were not given an answer.  Instead, they were given an answer to a question they had not asked.  They wanted to know what Jesus was about to do.  Jesus, instead, told them what they were about to do.

What we see throughout this book is that the Christians responded with obedient, humble, teachable attitudes and went out to be witnesses first in Jerusalem, then in Judea & Samaria, and ultimately to the ends of the earth.

e. They were hopeful as they focused on the future v.9-11

Jesus promised to return.  Approximately 2000 years have gone by and it is still not for us to know the times or the seasons v. 7, but we can rest assured that he will keep his promise.  He will return in the clouds just as he ascended into them.

Are we ready?  We’ve been given work to do.  Have we been faithful in doing it?  If he came back now would we be ashamed of our laziness or indulgence?  Would we wish for more time to get it right? I hope not.  As Kitwe Church grows we will encourage and equip one another to live for the Lord just like these early Christians so we can rejoice at his second coming because we know we are about to be rewarded for faithful service.

Brothers and Sisters, as we endeavor to be a radically changed community of people that can not be ignored, let me ask you, are these traits true of us?

1. Do we know Jesus Personally?

2. Are we waiting obediently on the Lord’s timing?

3. Are we inquisitive about the Lord’s plan for us?

5. Are we people who look forward to the Lord’s return with great hope of reward?

If not, I challenge you do something about that today!  Get alone with God and commit yourself to him.  Ask him to develop these traits in you.

Conclusion:  God determines the people and the plan to build his kingdom! Here we are as Kitwe Church, two weeks into our official begging as a church. There as so many directions we could go in.  If we do things according to our own wisdom we will just be yet another church that burns bright at first and then dwindles away failing to really change the world around us.  However, if we are men and women of character who have the traits of these disciples in Acts 1, if we will follow the plan of God for expanding his kingdom, if we will use God’s wisdom in selecting leaders than we too can have a great impact on the world in 2016 and beyond.