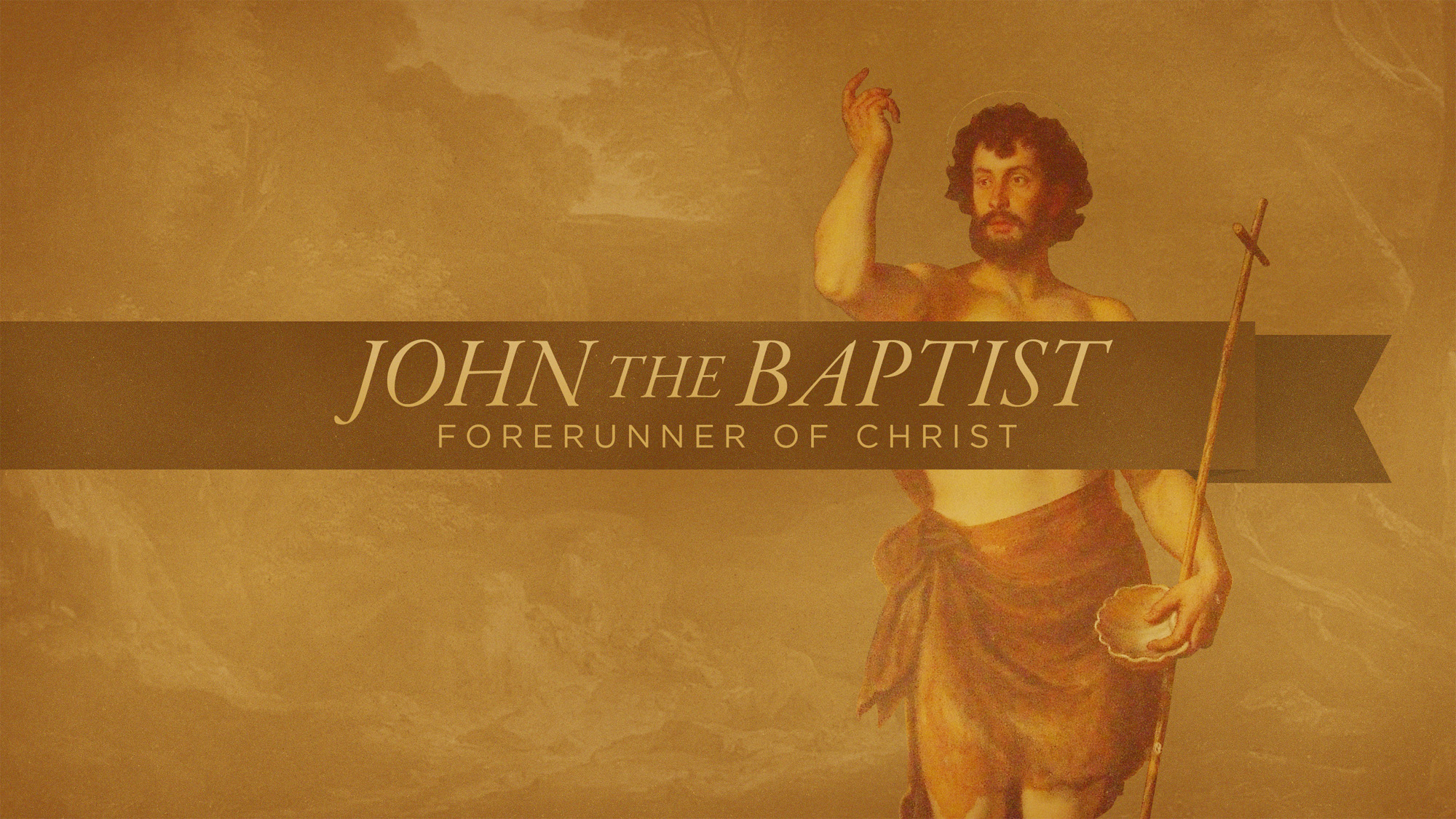 In this passage, we are going to witness an episode which will require John the Baptist to comment upon Jesus. His testimony is included in this gospel to give us a full picture of who Jesus is.

Confusion about John’s practice of baptism and Jewish water purification rites: “An argument developed between some of John’s disciples and a certain Jew over the matter of ceremonial washing” (John 3:25)

What (if any) was the difference between the baptism of John and that of Jesus?

However, in this passage, there is an emphasis on what everyone sees as an emerging conflict between the ministries of John and of Jesus; John had been baptizing and now Jesus is baptizing and seems to be drawing away John’s followers. They came to John and said to him,

“Rabbi, that man who was with you on the other side of the Jordan—the one you testified about—look, he is baptizing, and everyone is going to him.” (Jn 3:26)

John illustrates his role with the picture of a wedding party.

“The bride belongs to the bridegroom. The friend who attends the bridegroom waits and listens for him, and is full of joy when he hears the bridegroom’s voice. That joy is mine, and it is now complete.” (v. 29)

We may ask why this is so, that it is necessary for John’s ministry to be eclipsed by Jesus? John, the writer of this gospel (not John the Baptist), tells us why in the next paragraph.

Reflections on the Son of God from the gospel writer (vv. 31–36)

Jesus testifies to what he has seen and heard in heaven.

“He testifies to what he has seen and heard, but no one accepts his testimony.” (v. 32)

“No one has ever gone into heaven except the one who came from heaven—the Son of Man.” (John 3:13)

John points out how few people accept as true what Jesus said. Jesus himself made a similar observation earlier:

“Very truly I tell you, we speak of what we know, and we testify to what we have seen, but still you people do not accept our testimony.” (John 3:11)

Whoever has accepted it has certified that God is truthful. For the one whom God has sent speaks the words of God, for God gives the Spirit without limit.

In the Old Testament, the prophets who spoke on behalf of God were given the ministry of the Spirit according to their need. But upon Jesus, John says, God gave the Spirit without measure.

35 The Father loves the Son and has placed everything in his hands. 36 Whoever believes in the Son has eternal life, but whoever rejects the Son will not see life, for God’s wrath remains on them.

This paragraph concludes with a powerful promise as well as a sober warning.

“Whoever believes in the Son has eternal life” (v. 36a) If you have accepted as true what Jesus says and have placed your whole confidence in him, then you can be certain that you possess eternal life.

“Whoever rejects the Son will not see life, for God’s wrath remains on them” (v. 36b)

Maybe you are asking, how is it fair for God to be angry with me if I choose not to believe Jesus?

1. The answer goes back to a proper understanding of who Jesus is, to the inseparable relationship between him and the Father.

2. Because Jesus is God’s Son and has been given God’s authority, rejecting him is the same as rejecting God the Father.

Come to Jesus to find eternal life. Jesus is the only way to God, so come to him with your whole confidence.

Download John the Baptist’s Testimony of Jesus as a .pdf.