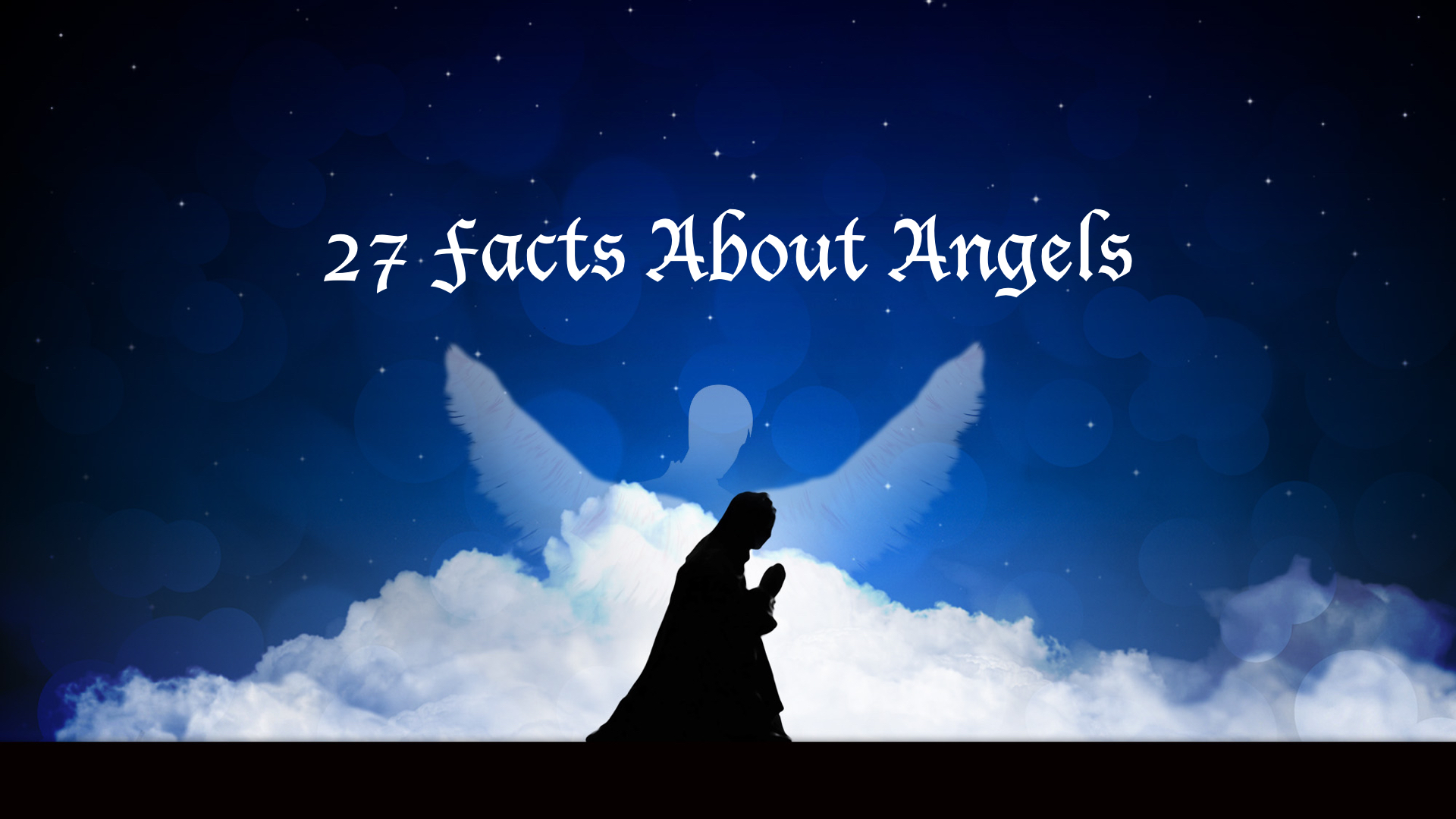 Christmas and angels seem to go together!  An angel appeared to Joseph (Mt. 1:20) to assure him that the pregnancy Mary was carrying was from God.  The angel Gabriel had appeared to Mary prior to her pregnancy informing her of God’s plan for her to carry Jesus, the Savior of the world (Lk 1:26).  And of course an angel appeared to the shepherds outside of Bethlehem announcing the birth of the Savior-King (Lk 2:9)!  After the announcement a host of angels appeared to the same shepherds saying, “Glory to God in the Highest, and on earth peace, good-will to men” (Lk 2:13)!

For whatever reason our culture is fascinated by angels!  Some people pray for angels to help them when they are in trouble.  Other people believe that their departed loved ones become angels after they die.

Here are 27 helpful facts about angels from the Word of God.  (This chart is found in Wilmington’s Book of Bible Lists).