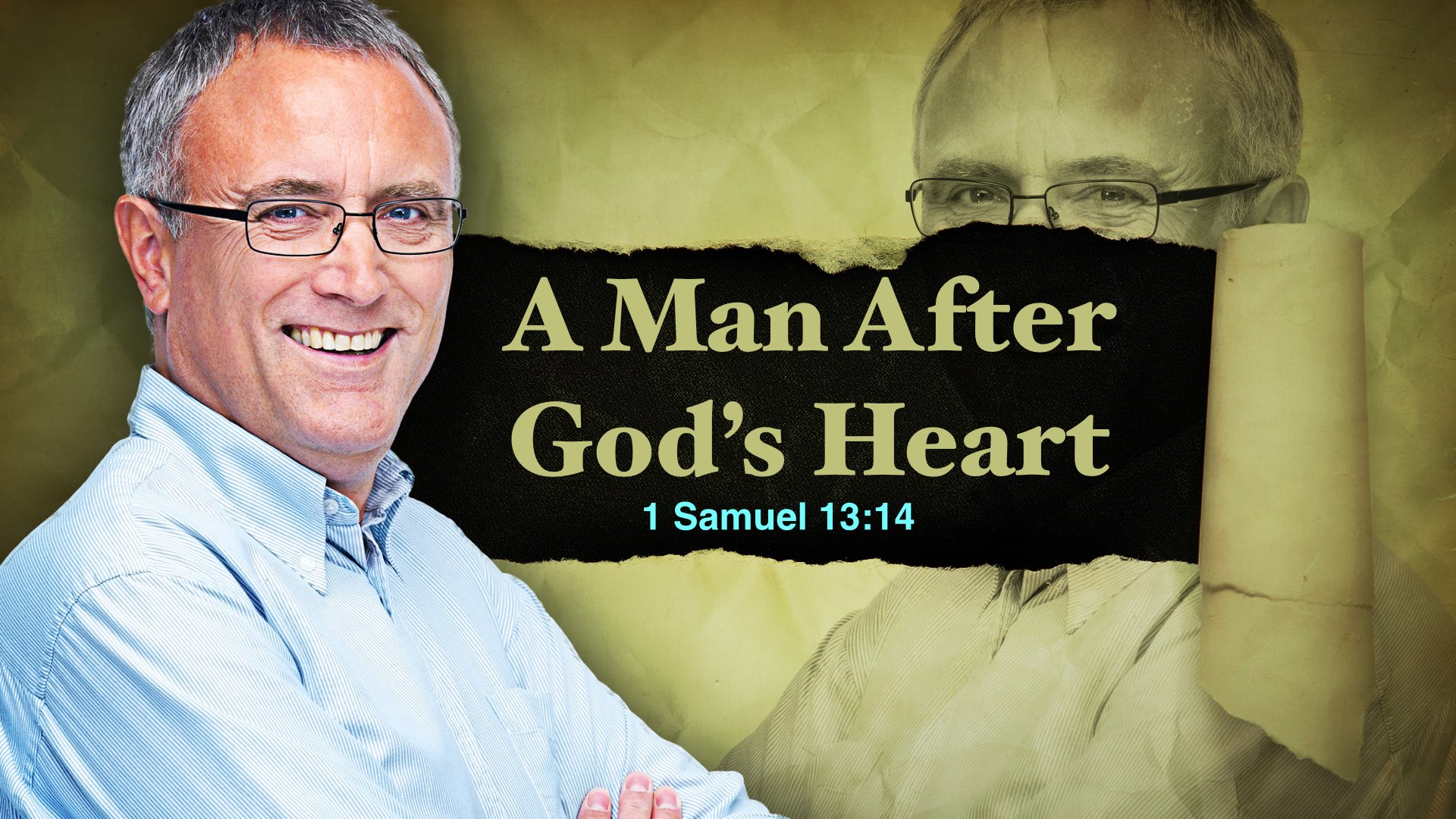 Some of you have happy memories of your relationship with your Father, others like me have other kind of memories.  One thing that is consistent for all of those who know Christ, through Him we have a perfect father! One who loves us, redeemed us, calls us His own special children.

In honor of Father’s Day and in honor of father’s everywhere, today I want to encourage and challenge the men!

Our goal at Kitwe Church is to see a generation of men step up and be the spiritual leaders in their homes, a generation that will teach their sons how to love their wives one day, a generation of men who will demonstrate to their daughters how a man should respect and treat women. We are the men that must step up in our communities and in our world to make an eternal difference.  This will be accomplished by men who understand the Word of God and recklessly abandon themselves to obey it!

And that is why Kitwe Church exists to: Teach Adults and Children to know and obey God’s word.

Are you a man after God’s own heart?  Perhaps to help answer that question we could ask this question:  What do you value?

The things we value shapes our vision and our vision determines what we will give our life for. We all want our life to count, none of us want to waste our life!

There are two men in the Old Testament whose lives give us insight into what it means to be a man after God’s own heart.  These men: Saul and David.

In 1 Samuel 13:14 God is speaking to King Saul through the prophet Samuel and said,

“But now your kingdom will not continue. The LORD has sought for Himself a man after His own heart, and the LORD has commanded him to be commander over his people because you have not kept what the LORD commanded you.”

Saul:  An illustration of what that man does NOT look like.

In our text the people demanded a king like the nations around them. (I Sa. 8:5) They did this after the prophet Samuel’s children became materialistic and corrupt (I Sa. 8:3).

At Saul’s coronation a warning was given: Don’t rebel against the commandments of the Lord. Obedience was demanded (12:13-15). This obedience would be reflected in their service to God. “Serve the Lord with all your heart.” (12:20)  And then God concluded with this thundering warning: “Don’t go after empty things that cannot profit or deliver!” (12:21)

What things do people value in themselves and in others? (1 Sa. 10:22-24).  So often it is the external things that we value so highly.

Saul had the external qualities that drew people to him.

But what did Saul value?  To answer this question let’s reverse it:  What did Saul NOT value?

He did not value obedience to God.

He did not value honesty before God

Saul was not willing to accept personal responsibility for his wrong doings. He pointed to the actions of the people as excuses for his disobedience on both occasions. (1 Sa. 13:11, 15:15,21)

He did not value service to God

Saul was willing to pursue and seek the death of an innocent man (I Sa 19:2). God had said that David was the chosen replacement for Saul on the throne of Israel. Jonathan the heir to the throne, accepted God’s decision and willingly chose to serve God and David (20:13-14).

Ended his life visiting the witchdoctor. What we value will lead us eventually to make decisions we never dreamed that we would consider!

The people were attracted to Saul because of his external attributes!  But Saul had heart issues that God clearly saw and the people eventually came to see.

When we come to 1 Samuel 13:14 we come to a CRITICAL TRANSITION POINT IN THE NARRATIVE!

We are told that God is going to replace Saul as king and the man coming on the scene will be a man after God’s own heart.

The following story is the unfolding and revealing of who that man is and what a man after God’s own heart looks like.

This is not a list of qualities, it is a life being lived out in real-time!  The man is David.

David – an illustration of what that man DOES look like.

When God sets out to do a work and bring himself Glory, God reveals that He does not choose like man chooses.  God does not value what man values.  Man looks on the outward appearance of things, but God looks on the heart! (I Sa. 16:7)

What does God look for in a man after His heart?

What we are passionate about controls our perspective and orients our priorities.  David’s passion was God!

What we are passionate about will control how we spend our time, talents and treasure.  So we are back to our opening question: “What do you value?”

Let’s answer four questions that help us evaluate where we are:

How does a man after God’s own heart respond to failure?

A man after God’s own heart is someone who will do ALL the will of God:

Acts 13:22 22 But God removed Saul and replaced him with David, a man about whom God said, ‘I have found David son of Jesse, a man after my own heart. He will do everything I want him to do.’

A man after God’s own heart is one who has a heart inclination to obey the LORD!

Ps. 89:20 I have found My servant David;With My holy oil I have anointed him,

David fulfilled his purpose by skillfully shepherd God’s people because:  He had integrity of heart, and skill of hands!

Ps 78:70 He also chose David His servant, And took him from the sheepfolds; 71 From following the ewes that had young He brought him To shepherd Jacob His people, And Israel His inheritance. 72 So he shepherded them according to the integrity of his heart, And guided them by the skillfulness of his hands.

MEN, THIS IS WHAT EVERYONE OF US OUGHT TO DESIRE!  So how do we get there?  Run to Christ – He is the perfect man, the perfect husband, the perfect father.  He will fill us with Himself and make us like Himself!

Download the pdf of Becoming A Man After God’s Heart