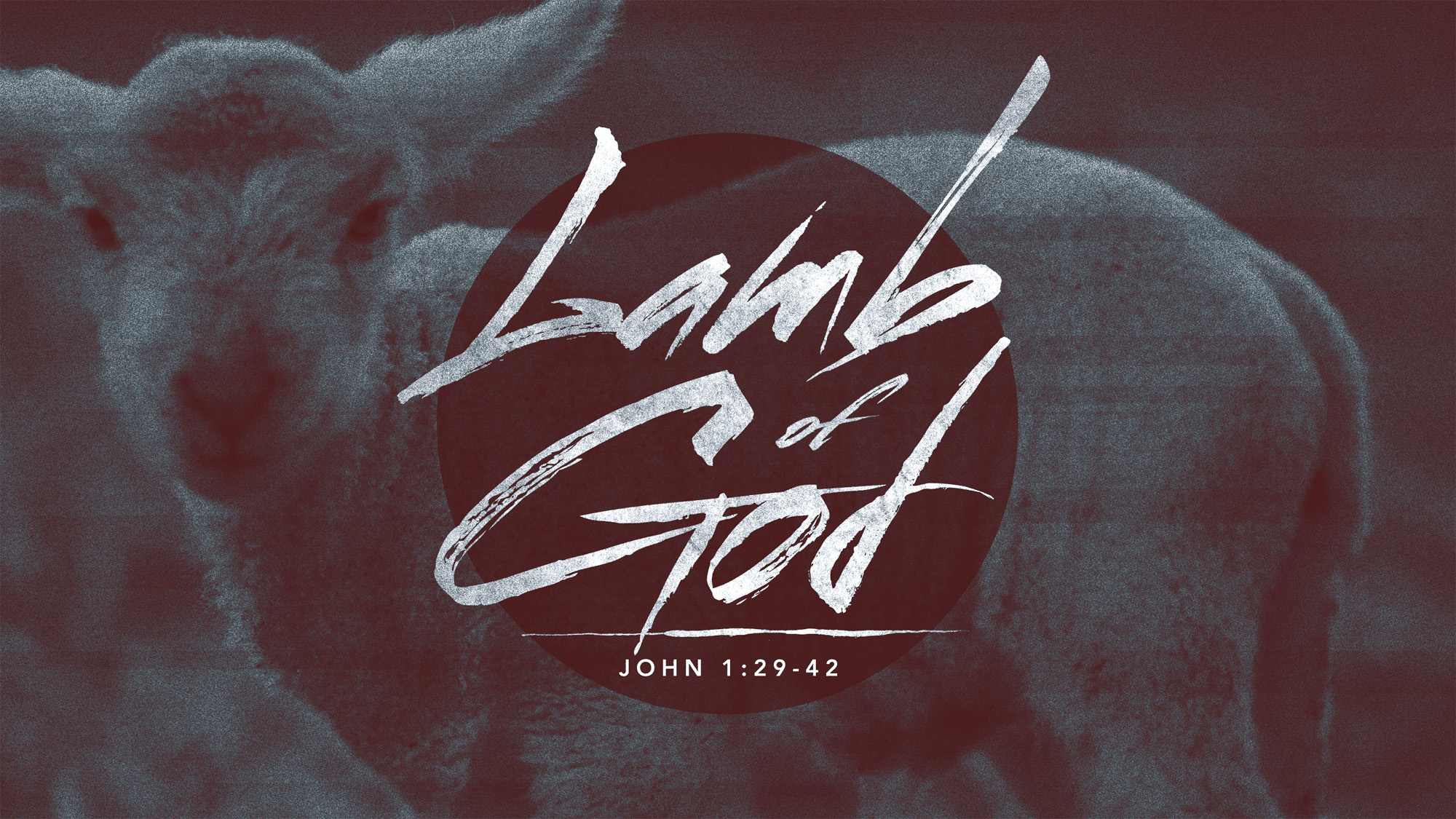 Perhaps more than any other time in history the world is filled with speaking voices.  The accessibility of the internet allows anyone with a computer to share their ideas.

It is estimated that every 1/2 a second a new blog is opened on the internet. The blog that shared this information indicated that there are an estimated 152,000,000 blogs and counting.

There are people offering advice about weight-loss, child-behavior modification, how to be successful, marriage advice… the list goes on. They didn’t have internet or cell phones in John’s but something was happening that everyone was hearing about.

People were longing and looking for the coming Messiah. Every Passover meal includes a table set for Elijah, the prophet who was to come as a fore-runner of Messiah. The Jewish people long for the promised One to come and set up the Kingdom.

John the Baptist’s preaching had thrown the world into confusion. John’s message was direct, it was confrontational, it was not politically correct.

Multitudes of people were traveling from towns to the wilderness to hear him speak and were being baptized (Luke 3:1-15). Even Herod was taken up with John and at one point almost believed his message. John confronted Herod about taking his brother Philip’s wife which eventually resulted in beheading (Lk. 3:16-20)

The excitement surrounding John the Baptist had reached the ears of “The Jews.” They were the religious ruling order known as the Sanhedrin (Council of 72). One duty was to investigate teachers and teaching and evaluate if they were true speaking truth according to the OT Scriptures. They send a committee to investigate John and his message.

“Make straight the way of the Lord.” When a king would visit his subjects in a far place the road would be straightened and prepared for the coming of the king.

REPENTANCE A change of mind that results in the turning away from one thing to embrace something else.

“Repentance makes us see the evil of sin, not merely as a theory, but experimentally-as a burnt child dreads fire.” Charles Spurgeon

Why are you baptizing?

Jews only baptized proselytes to Judaism. John was baptizing Jews, this was unheard of!

BAPTISM: “Baptizo” – to immerse in water.

This was a “baptism of repentance”. (Mk 1:4) Signified that people were accepting John’s message, turning from their sin and “making their hearts straight in preparation for the coming Messiah.

This was not Christian baptism as we find it instated in the local church in the book of Acts. Some disciples of John were later baptized by the church.

Acts 19:1 And it happened, while Apollos was at Corinth, that Paul, having passed through the upper regions, came to Ephesus. And finding some disciples 2 he said to them, “Did you receive the Holy Spirit when you believed?” So they said to him, “We have not so much as heard whether there is a Holy Spirit.” 3 And he said to them, “Into what then were you baptized?” So they said, “Into John’s baptism.” 4 Then Paul said, “John indeed baptized with a baptism of repentance, saying to the people that they should believe on Him who would come after him, that is, on Christ Jesus.” 5 When they heard this, they were baptized in the name of the Lord Jesus.

John’s baptism was preparing people to receive “One among you” that they did not yet recognize. (26)

Acts 13:23 From this man’s seed, according to the promise, God raised up for Israel a Savior—Jesus—24 after John had first preached, before His coming, the baptism of repentance to all the people of Israel.

He is coming! Make the path of your heart straight!

The message of the Bible in one-statement: “Behold the Lamb of God who takes away the sins of the world!”

We have all sinned!

By your own admission you are a liar, a thief, a blasphemer and an adulterer at heart. You are therefore guilty according to God’s righteous law and must be condemned by God.

The Solution – The Lamb

ATONEMENT: The work that Christ did to earn our salvation. He satisfied God’s demands on our behalf.

A Person – The Lamb of God who takes away the sin of the world!

Christ made atonement for the sins of the world because we are all lying, thieving, blasphemous adulterers at heart.

Hebrews 9:22 And according to the law almost all things are purified with blood, and without shedding of blood there is no remission.

Rev1:5 and from Jesus Christ, the faithful witness, the firstborn from the dead, and the ruler over the kings of the earth. To Him who loved us and washed us from our sins in His own blood,

1 John 1:7 and the blood of Jesus Christ His Son cleanses us from all sin.

He is the Passover lamb

1 Cor 5:7 Therefore purge out the old leaven, that you may be a new lump, since you truly are unleavened. For indeed Christ, our Passover, was sacrificed for us.

He is the Scapegoat who bore our sins away.

1 Peter 2:24 who Himself bore our sins in His own body on the tree, that we, having died to sins, might live for righteousness—by whose stripes you were healed.

You can be saved because Christ made atonement for your sin.

You grow & serve God because you can be certain that your sins were taken away!

John is clear: I have seen and testified that this is the Son of God! (34)

How should we respond?

Here is the pdf download of the Behold the Lamb Bible study.