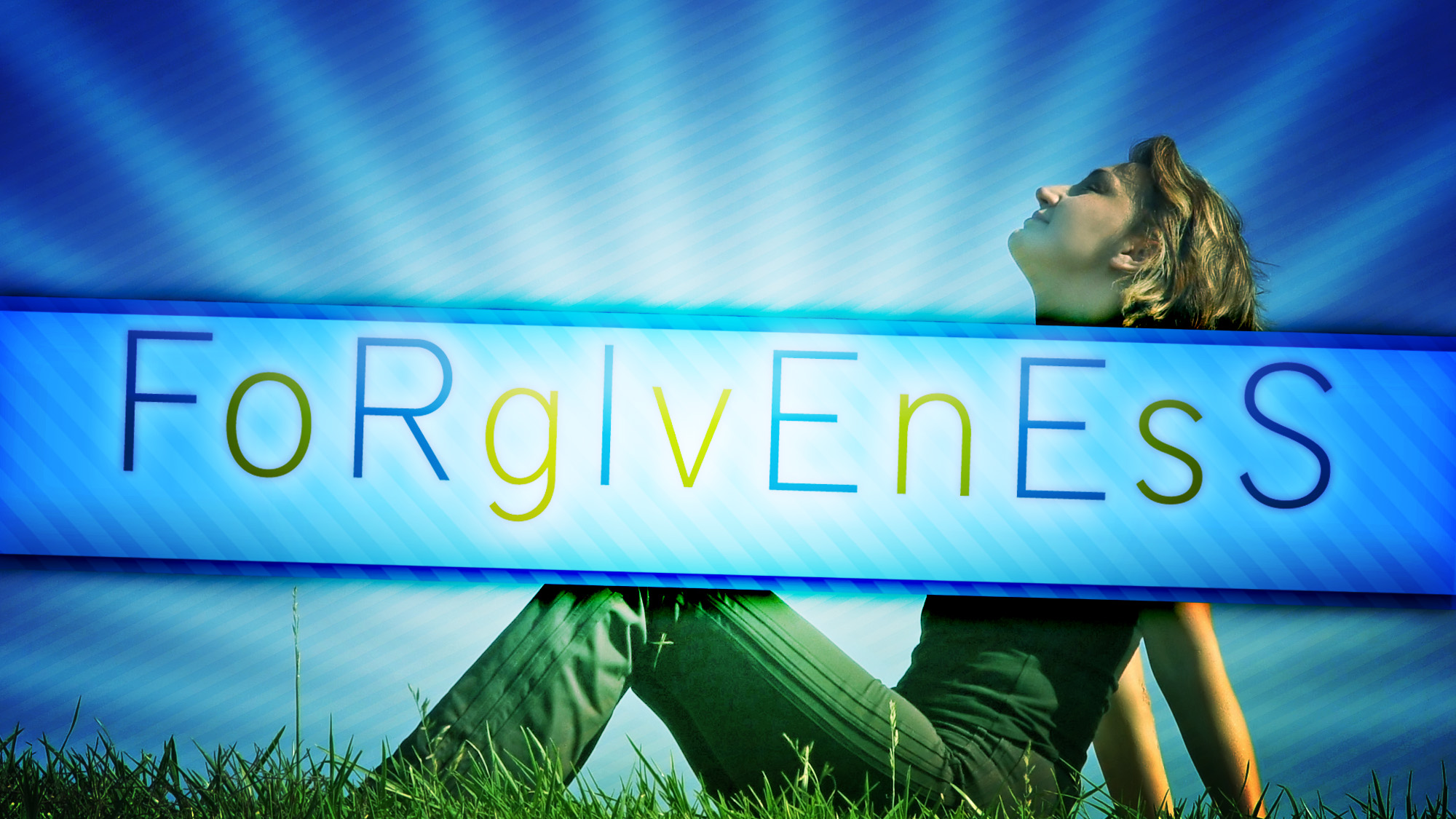 In our text John 8:1-12 we read of a woman caught in an adulterous relationship who is dragged to Christ.  Through this story we see Christ revealed as the Compassionate Forgiver!

We all need to  receive that forgiveness that only He can offer.

The attitude of Christ toward the people teaches us that Christ will gladly teach those who desire to learn. (1)

Christ got up early in the morning to go to the temple to teach people who wanted to learn.   All those who want to learn the truth will be instructed by Christ.  If you come to Him with an open heart, Christ will instruct you too!

The attitude of the people to Christ teaches us that Believers show a genuine hunger for more truth despite the world’s opinions. (2)

The people who wanted to learn came to HIm. If we would learn, we must do the same. Blessings await those who desire God.

We can illustrate the truth this way: You may say that you trust a chair will hold you up, but that faith is not real until you act upon it by actually sitting in the chair. Trust is to put your entire weight upon it!

Matthew 11:28–30  Come to Me, all you who labor and are heavy laden, and I will give you rest. Take My yoke upon you and learn from Me, for I am gentle and lowly in heart, and you will find rest for your souls. For My yoke is easy and My burden is light.”

To come and sit at the feet of Christ and willingly obey means you have made a choice to trust Him.

Here is an illustration that helps us understand what we are talking about:  In India, when a wild elephant needs to be trained, it is yoked to a bigger trained elephant. The wild elephant learns what is expected because of the yoke. When we enter the yoke with Christ, He will teach us. Our part is to enter the yoke and follow His lead.  He will take the load we are pulling.

The Attitude of the Jews toward Christ teaches us that unbelievers attack the truth when they choose not to trust it. (3-6)

The Pharisees set out to entrap this woman, so that they could trap Jesus.  Their question was a set-up! While Jesus is spending the night on the Mount of Olives praying, the Pharisees are “peeping through keyholes” trying to find someone they could use to trap Jesus!  These religious leaders are not the kind of people you want to rely upon for compassionate forgiveness!

The OT Law demanded stoning as the punishment for an engaged person who is unfaithful with another person before marriage.  The punishment is same for both the man and the woman, but where here the Pharisees do not bring the offending man, only the woman. This punishment wis wha Joseph wanted to avoid when he determined to put Mary away privately (when she was carrying Christ (Matt. 1:19).

It is clear that these religious leaders did not desire justice, they only wanted to see Christ discredited. If Christ refused to affirm the law of Moses, He would be discredited. If He upheld the Law, he would be in direct violation of the law of ruling Roman government (Jn. 18:31).

Under Rabbinic law it was nearly impossible to secure a death penalty in a case of adultery. There had to be witnesses — two or three of them — and these witnesses had to observe, not merely a compromising situation but the very act of adultery. Moreover, in their testimony they had all must agree about every particular.

The reaction these Pharisees had toward Christ is also seen today in the way people reject Christ by reacting against His image in believers.

Matthew 5:11 “Blessed are you when they revile and persecute you, and say all kinds of evil against you falsely for My sake.

The attitude of Christ toward the Pharisees teaches us that Christ focuses on the heart. (6-9)

According to the OT Law, the witnesses must cast the first stone (Deut. 17:2-7). This response of Christ forced these men to consider their own hearts!  Sinful actions are wrong, but all sins of action come from a heart dominated by sin. That is Christ’s focus here! The accusers were no more righteous than the woman they were accussing.  This did not make her sin less sinful, but it did convict them that they too were guilty!

The Attitude of Christ toward the Woman teaches us that Christ offers compassionate forgiveness to those who acknowledge their failure. (10-11)

A man was walking on the road in the dark and a passing car splashed water all over him. When he reached the streetlight he was able to see what a mess he was and knew he could not continue on. He chose instead to go home and change clothes. Next week we will see Christ as the Light of the World. He is the “streetlight”! His light reveals the conditionhearts. Our problem is that we don’t have any other “clothes,” no good nature of our own at “home.”

The woman knew she did not have a solution! The Pharisees on the other hand thought they did. She stayed to get help. They left relying on their own righteousness. She received help, they remained lost in sin.  Which one are you?

“Jesus’ attitude provided both the motivation and the assurance she needed.”

The Attitude of the Woman to Christ teaches us that respectful obedience must characterize our response to Christ’s compassionate forgiveness. (11)

She called Christ “Lord,” the relationship of slave to Master. What He told her to do, she did. “The Son of God refused to press the issue. Her sin was not just set aside; soon Jesus would pay the penalty for both the woman and her accusers.”

“Forgiveness rests upon the Lord’s grace. Salvation does not come from suffering; it comes from grace — from the suffering and death of Jesus on our behalf.”

This same Jesus offers forgiveness today to whose sins equal that of the woman or that of the Pharisees. And not only forgiveness for initial salvation but also for daily sins of anger, disobedience, envy, greed, and the judgmental character shown by the Pharisees which gave birth to this episode.