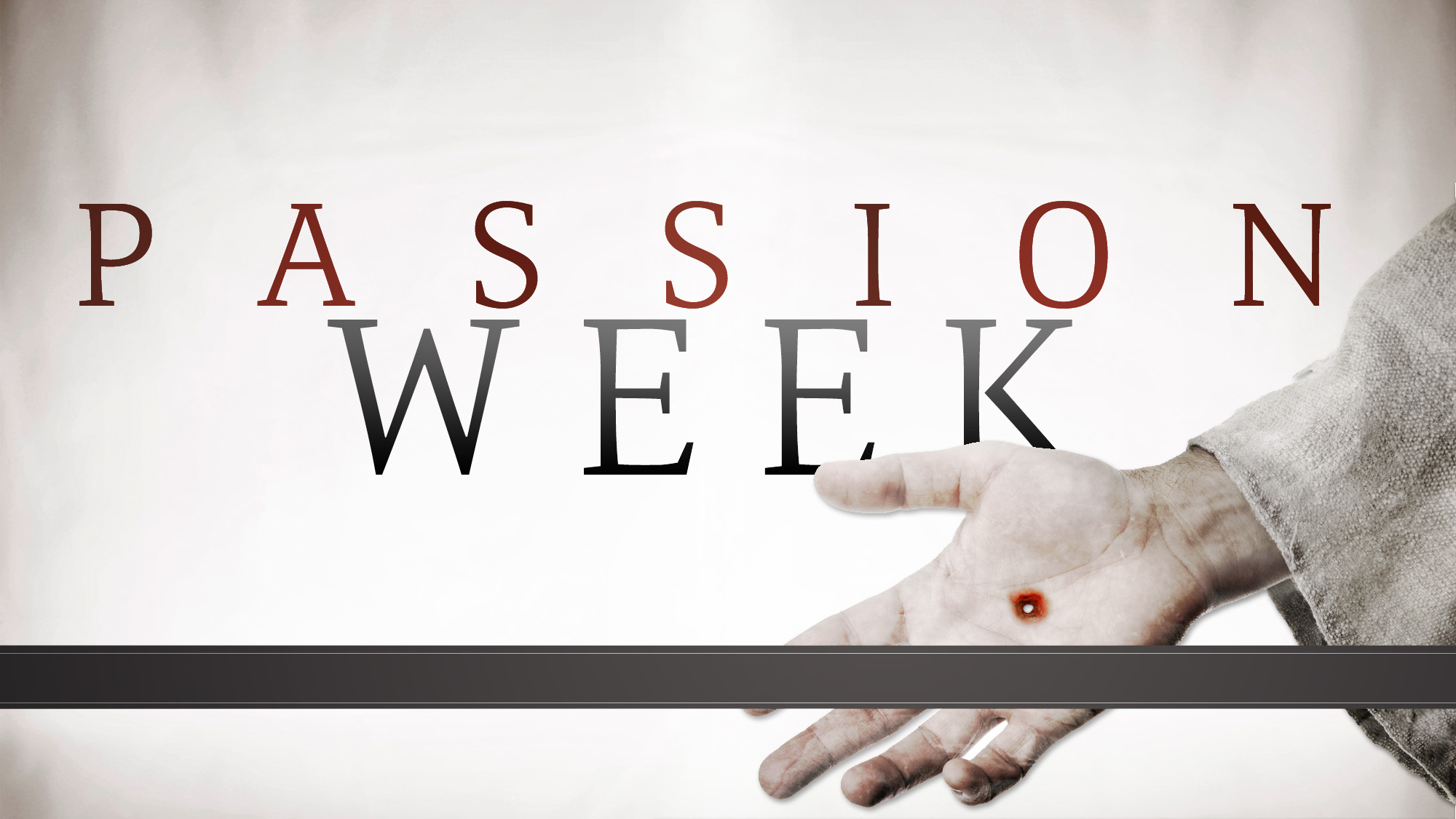 Jesus determined to go to Jerusalem, knowing completely what was going to take place!  He would be crucified and on the third day rise from the dead.  His death and resurrection is the means by which any person can be reconciled to God.  Here is the Chronology of events of Passion week.

There are several suggested chronologies as to the timing of the events of passion week.  Christ may have been crucified on Wednesday and the chronology would look like this.

Merril F Unger charts the chronology of these events as follows: